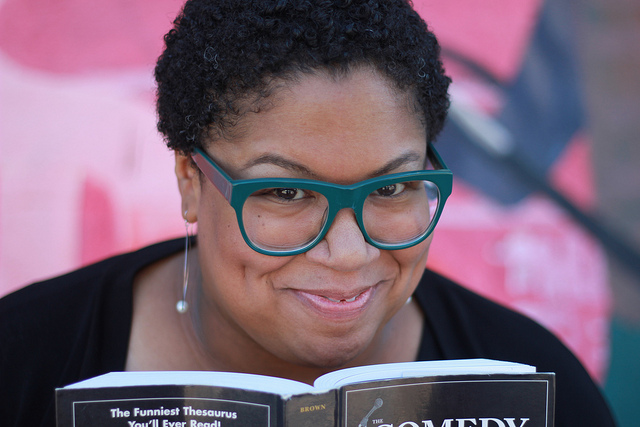 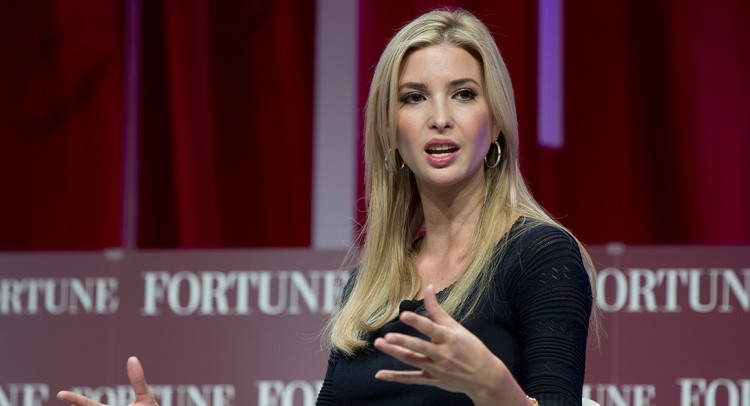 for Book Riot There were too many painful losses to count in 2016, and the death of Carrie Fisher was among the most painful for me. I’ve never seen any of the Star Wars movies–-I never got around to it as a kid and now it’s just fun to watch people’s horrified reactions when I […] 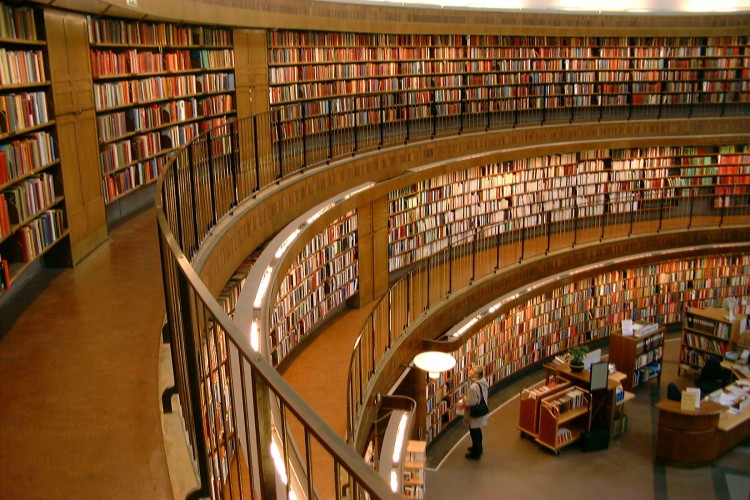 for Book Riot When you think about the places where people cry, there are the usual suspects: homes, hospitals, movie theaters, churches. But there is another place, one that can be magnificent or humble, a witness to daily struggles and momentous occasions that can also bring people to tears—the library. In this post, fellow Book […]

for Book Riot When Amazon released the pilot episode of The Good Girls Revolt last year, I crossed my fingers that it would get picked up for a full season. It did, and as soon as it was released, I binge-watched the entire thing. I have no regrets. The acting is stellar, the writing is […]

for Book Riot Welcome to the apocalypse! OK, not really (not yet, anyway). As a kid growing up in the San Francisco Bay Area, I always had some notion of the importance of preparedness. The SF earthquake of 1989 occurred when I had just turned five-years-old and that day forms some of my earliest memories. […]