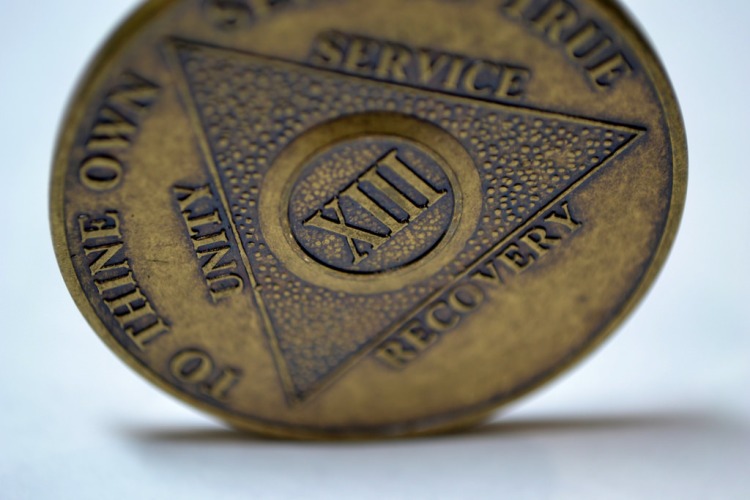 for NYMag.com I have been a recovering alcoholic for almost nine years. A lot has happened during that time: I’ve watched as the failures of the war on drugs have made themselves clear; as the prevalence of opiate addiction in white, middle-class neighborhoods has swelled; as the problem of addiction has taken on a more […] 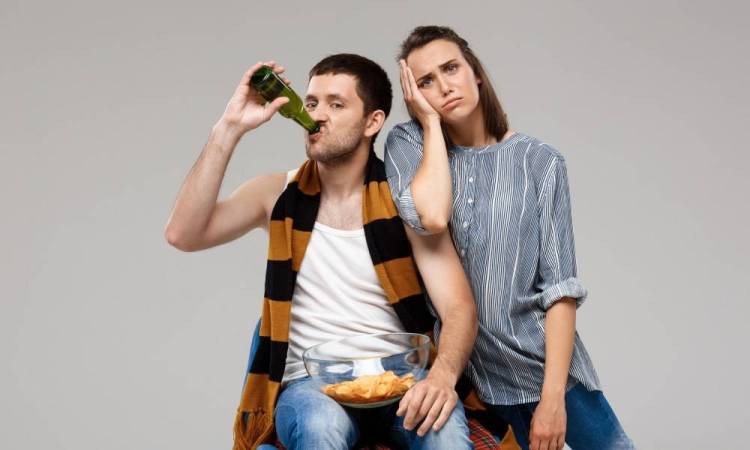 for The Fix** Hi Katie! I recently celebrated my one-year anniversary with my partner. We’ve hit milestones with our relationship, but we’ve also both individually matured emotionally. When we met, John* had a problem. He’d drink liquor heavily when out with friends, which resulted in him being an asshole to me and one time he […]